In a Family Environment With A Long-Term Commitment To Children 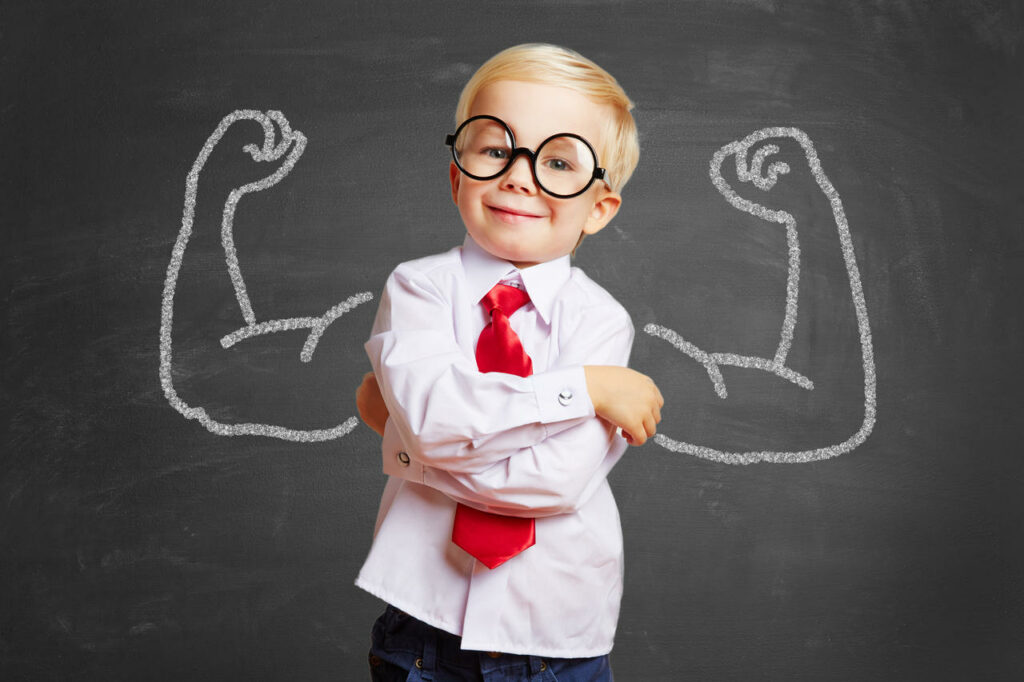 In a Family Environment With A Long-Term Commitment To Children

Abakus Ark was founded in 1971 by Angela Carrington, in a small room attached to a Church on Harley Street. In 1981, her daughter, Laura, came to work at the nursery. In 1981, they opened Toddlers Inn Nursery School in St. John’s Wood, North West London.

Laura’s son, Anthony, attended Toddlers Inn Nursery School and then went on to study at Durham University, where he earned his bachelor’s and a master’s in mathematics before beginning a successful finance career.

During a spell of volunteering at Toddlers Inn, Anthony decided to leave his career to begin Abacus Ark with his mother. The duo has been delivering quality early childhood experiences ever since.

The Village You Need In Your Parenting Journey

Focus on the important stuff and let us worry about the details. We offer flexible hours, nutritious food, and essentials like nappies. A dedicated team is always available to make sure you and your family are comfortable and cared for. 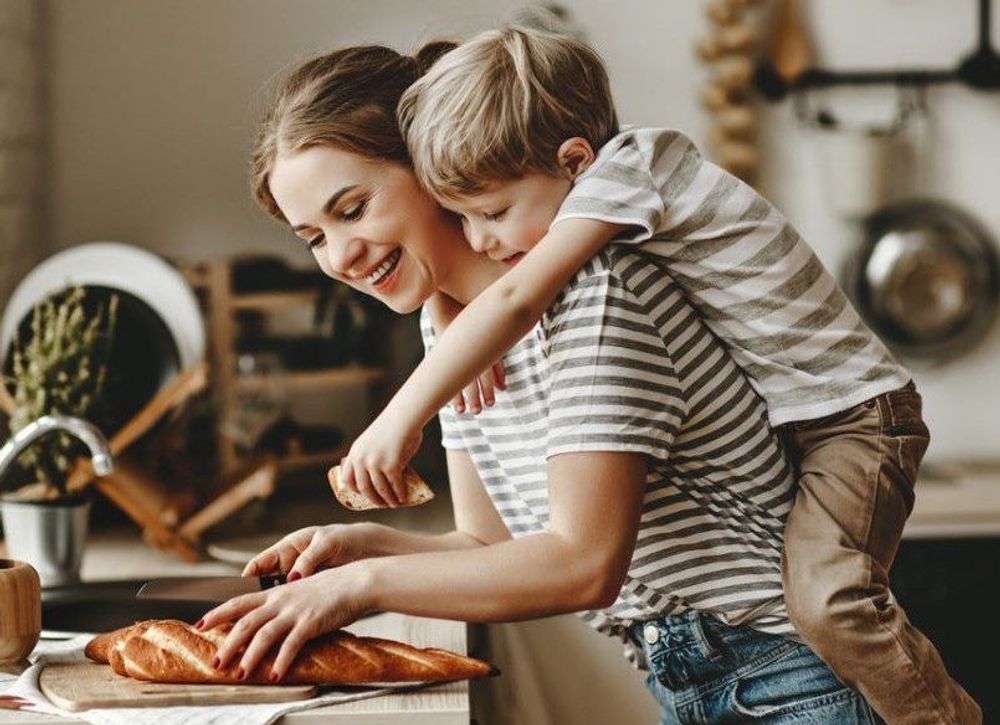 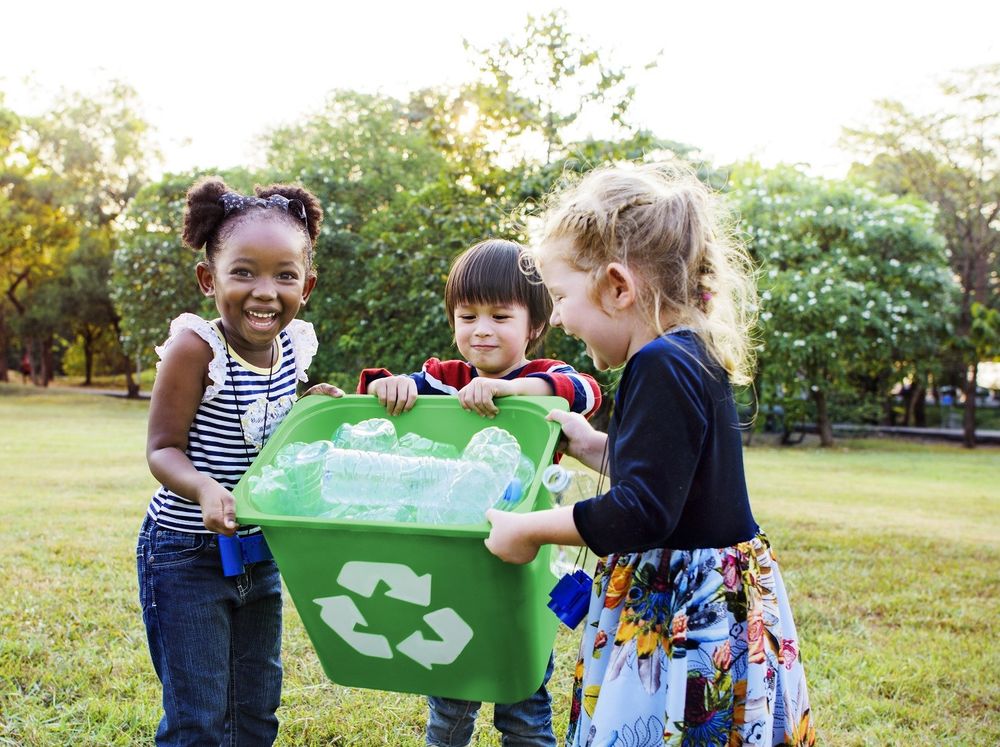 Your child is surrounded by care-givers with a passion for sustainability. Paperless communication and a zero-waste food programme are just two of the practices we champion. Support your child’s future by choosing a happy, healthy place where they can thrive.

How Old Is Your Child? 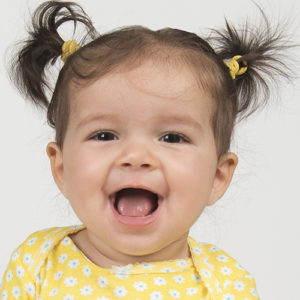 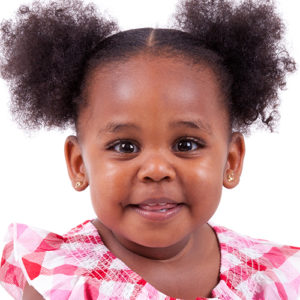 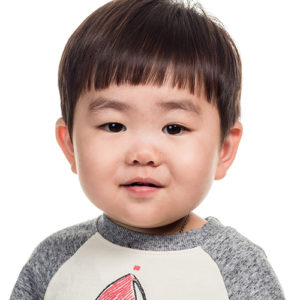 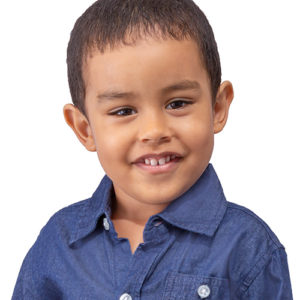 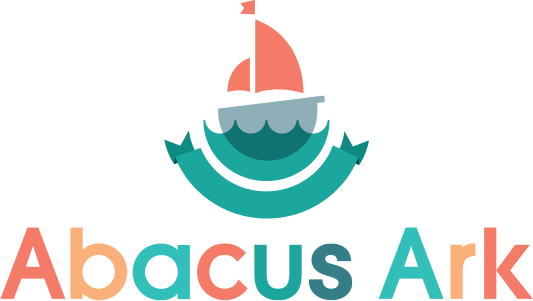